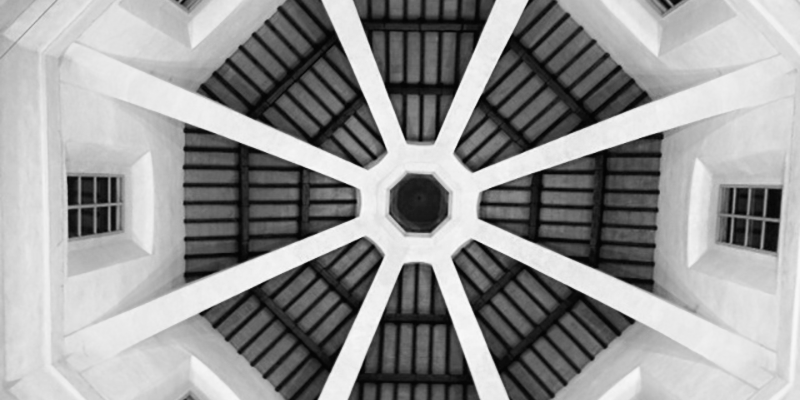 My first time in Milan

We propose a discovery of Milan starting from above, to have an overall view containing the main historical periods the city went through. The same day from the sky we return on the ground to discover the city's origins and its most ancient traces.
There are very few people who know the rich and cultured Renaissance of Milan between the 15th and the 16th century. It's here that Leonardo lived almost twenty years, leaving traces of his genius; at the Visconti and Sforza court the city did the groundwork for its modern inclinations, like fashion, luxury and design.
Milanese collecting and donations to the city by the famous industrial families are an important element of Milan’s history and its middle class. Then we arrive at the development of contemporary design, for which the city is known all over the world.
Itinerari
Milan from the top - the SKY
From pagans to Christians: Milan at the centre of the world - the GROUND
Unveiled Leonardo
The secret cloisters of the Renaissance
Milanese industriousness
Contemporary design