Italian design: a story, a project 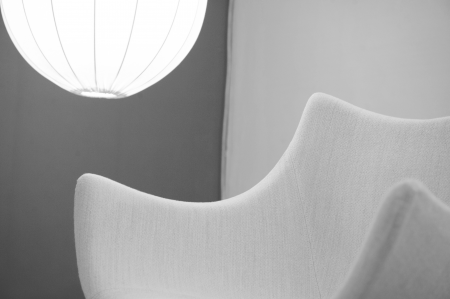 The relationship between the designer Vico Magistretti and entrepreneur Maddalena De Padova is the key to explaining the unique intertwining of professional lives, ambitious projects and informal encounters. We will take you on a tour of the projects of the Fondazione Magistretti and their beautiful outcomes in the splendid De Padova showroom. We will explore Magistretti’s studio/museum, established a few years ago in Milan to promote the work of the great designer. We will also have the opportunity to admire the famous pieces and new versions of the designer’s work that are currently available at the new De Padova/Boffi showroom.

Approved by Cologni Foundation for the Métiers d’Art 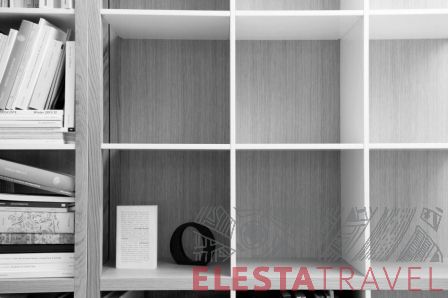 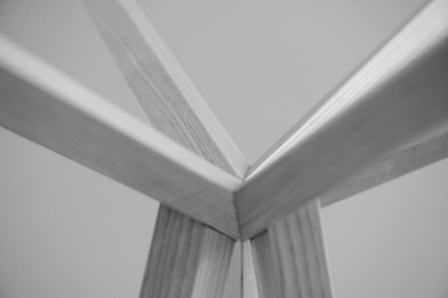 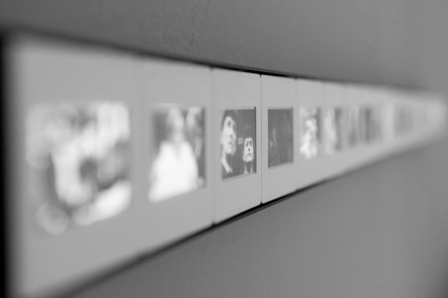