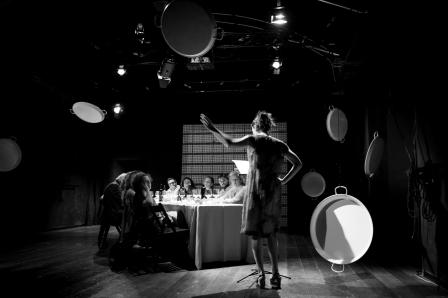 The Biblioteca Ambrosiana, founded by Cardinal Federico Borromeo in 1607 and opened in 1609, is one of the first libraries built by a private patron to be opened for public reading. In the magnificent building in the heart of Milan, planned by Lelio Buzzi and Francesco Maria Richini, the cardinal assembled one of the largest collections of Greek, Latin, vulgar and several oriental languages manuscripts, in addition to precious religious and private collections’ funds.
Books need skillful hands that take care of paper, binding and its finishing in order to resist to the signs of the time. We will visit the oldest bookbindery in Milan, honored with the Historical Shop recognition, opened in 1870. From leather’s binding to marbled paper, everything is handcrafted according to ancient techniques handed down from generation to generation.