The Via Francigena in Piedmont 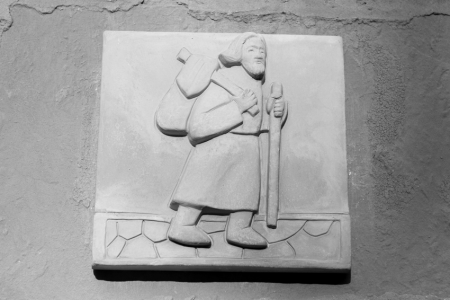 In this exceptional setting, one thousand metres above sea level, the Benedictine abbey of St. Michael stands triumphant and almost suspended. It was built in the tenth century, on a site already sacred for the Longobards, on the road running from Lyon to Turin. Lower down in the valley, visitors will come to the preceptory of St. Anthony of Ranverso, founded by the hospitaller monks to offer assistance to pilgrims on their way to Rome and the Holy Land and to those suffering from shingles. After this magnificent example of Late Gothic art with its French style we come to Avigliana, at the start of Val di Susa, an ancient residence of the Princes of the House of Savoy, the old town still with its medieval layout, built along the road that led to France. The tour finishes with a taste of the surrounding nature, beautiful whatever the season, and a walk in the park round two small glacial lakes.

Expert in classical archaeology, collaborator with the Archaeological Museum in Milan, President of the ConfCommercio Association of Italian Guides for Tourism and Culture 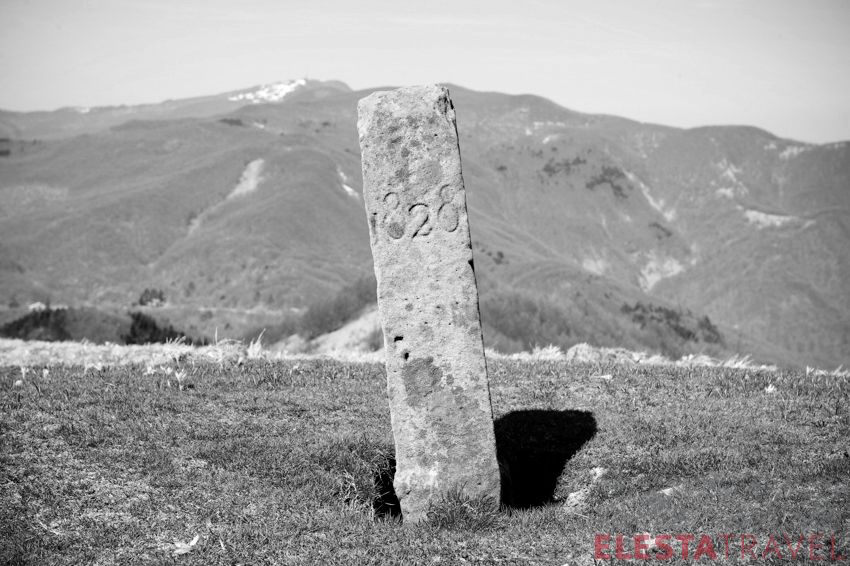 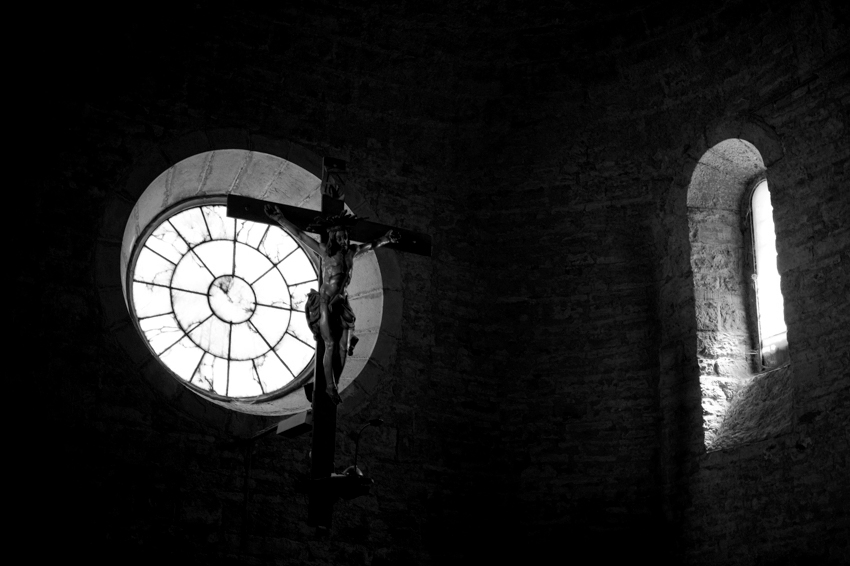 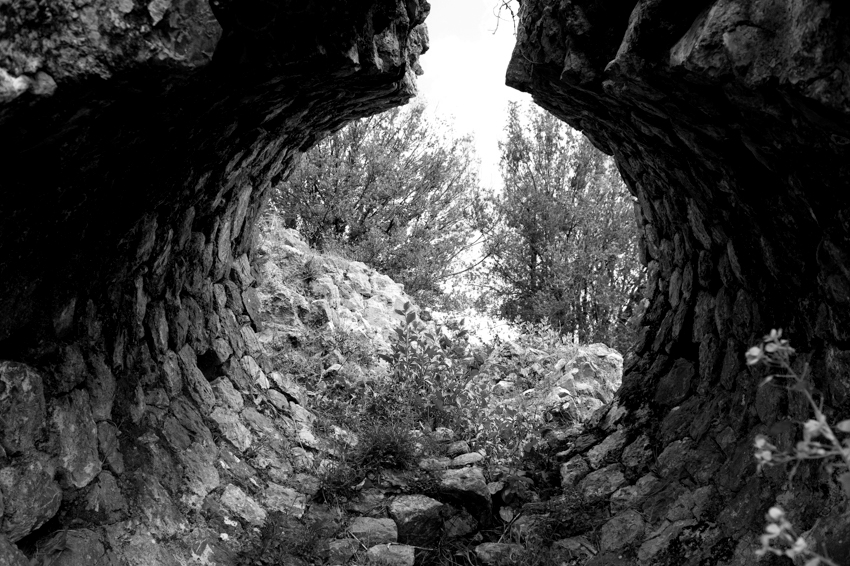 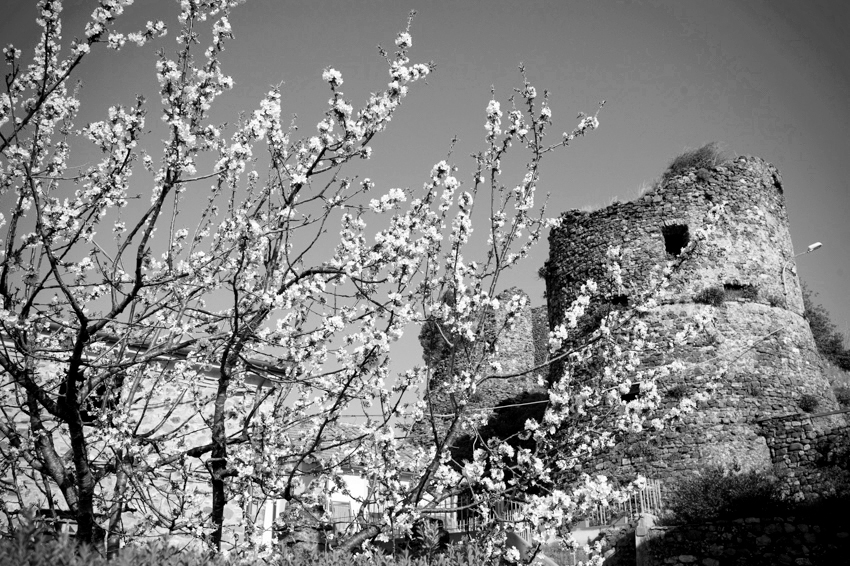