From pagans to Christians: Milan at the centre of the world 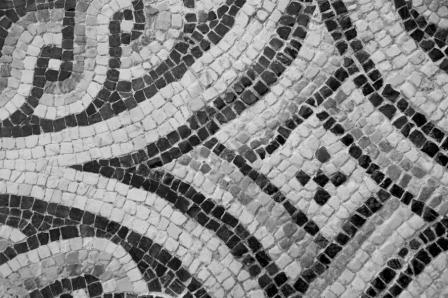 In 313 AD, Emperor Constantine proclaimed freedom of religion from the Imperial Palace of Milan. In the 4th century, Milan was also the place where Emperor Theodosius declared Christianity the official religion of the empire, which changed the history of the Western world. It took less than a century to erase or replace ancient pagan cults. But what are the differences and similarities between the new and old religions? Through the collections of the Archeological Museum of Milan and the basilicas built by Saint Ambrose, the Bishop of Milan, we will discover the details of this epochal passage through evidence of pagan cults, the remains of Roman buildings, and treasures from early Christianity.

Valeria, who received a degree in Classical Humanities with a thesis on Etruscology, is a specialist in classical archeology. She is a curator for the itineraries and texts of the Archeological Museum of Milan and has also worked on excavation sites in Gortyna (Crete), Tarquinia, Villa del Foro, and Lavagnone. She is the President of GITEC, the ConfCommercio Association of Italian Guides for Tourism and Culture. 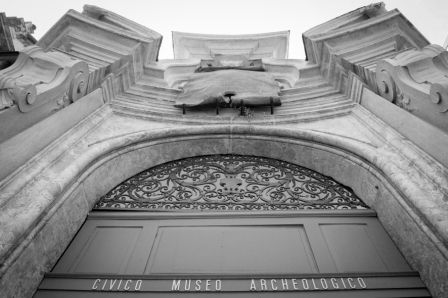 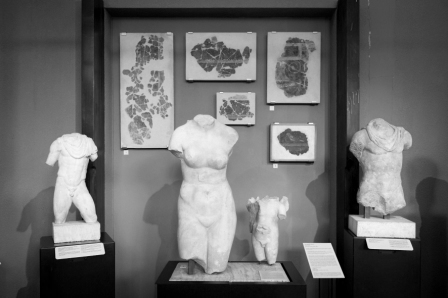 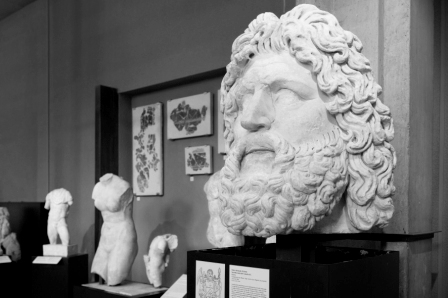 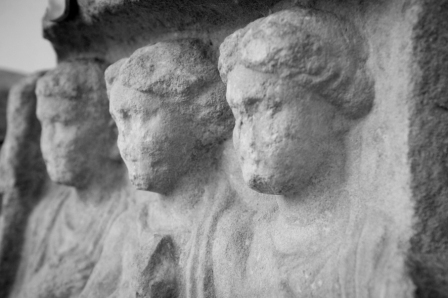